DEATH HAWKS TO RELEASE THEIR SECOND ALBUM IN SEPTEMBER, FIRST SINGLE OUT TODAY

Blind Daughter of Death is the first single released from the forthcoming sophomore album by the relentless psychedelic rock group Death Hawks. The single is a waltz for the darkening summer nights. The release date is today, July 12th.

It’s an organic, spiritual and powerful piece, with which to fall into a trance in the grove, slumber on a summer eve or dance around the fire, describes the band’s singer Teemu Markkula.

Death Hawks’ self titled second album’s release date is September 13th. The band has gained praise with their debut album Death and Decay, their intense live energy and strong songwriting.
Heavy touring has made sure Death Hawks’ live gigs have grown even more fierce, showing the crowd what rock once was and what it will be.

The Death Hawks’ new album is a blend of 70’s krautrock and psychedelia. A stream of consciousness where intoxicating shamanistic rhythm meets cool, minimal saxophone, raw guitar shredding and intriguing, elegant keyboard patterns. At the same time Death Hawks masters the very core of rock itself and the polar opposite of it.

Hey folks!
Thought I make a little update on what’s happening at the moment since it’s been a bit slow in here recently.

Lot of cool things coming up!

Our little break from touring is almost over and next week we’ll do a minitour in Finland with our beloved fellow band GRAVEYARD from Sweden.

25th of April we will stop by in London to do a show in Notting Hill Arts Club with few other great bands.

In May we will have lots of shows in Finland including one special one where we do a live soundtrack for a silent film!

But maybe the most exciting thing is that the new Death Hawks album has taken its form and will be released by the end of the summer or early in autumn.
There is still some work to do with it but you will have a tasting for summer.

Take care and see you soon or as our sax man Tenho would put it: “Lazy days and crazy nights!” 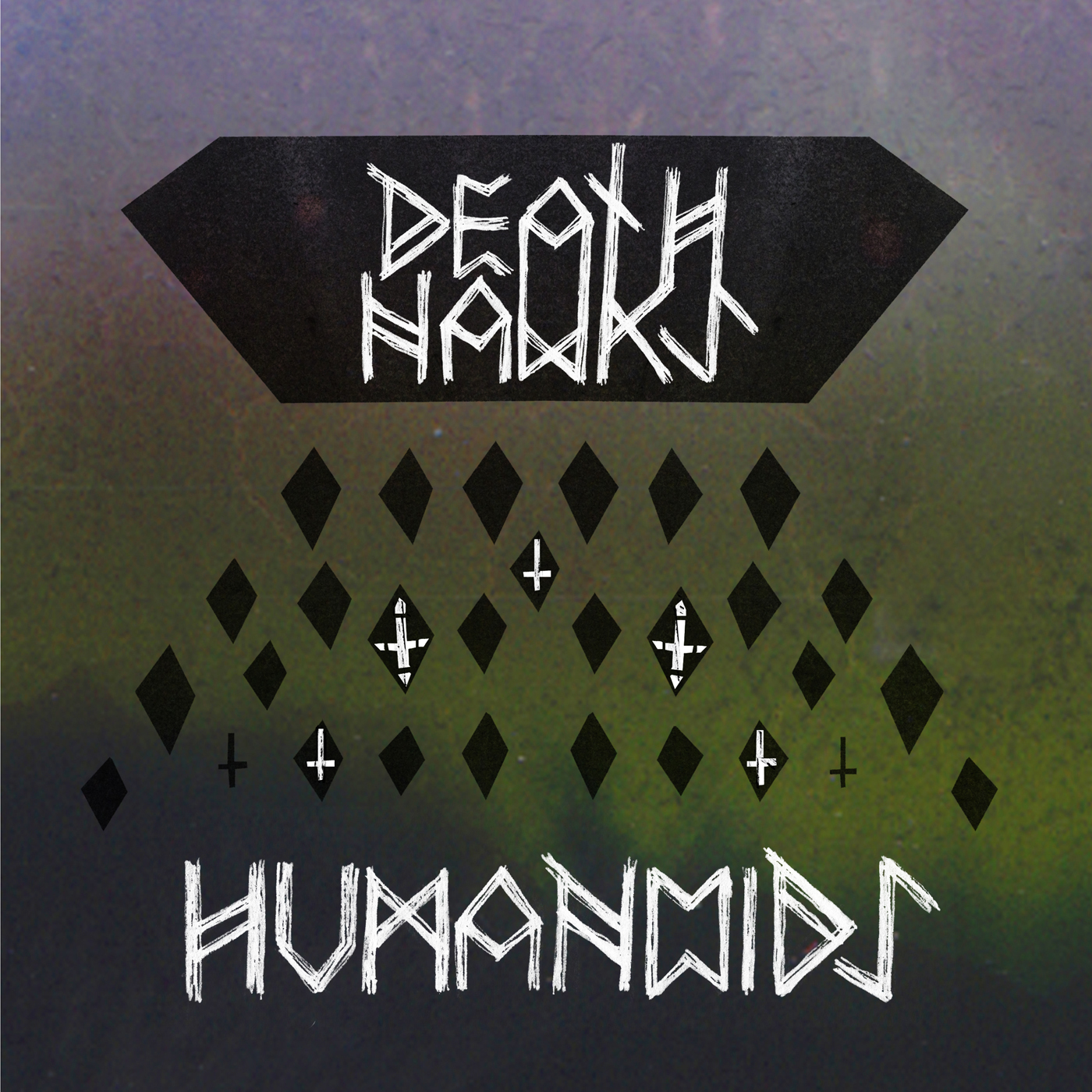 Here it is! The last music video from our debut album Death & Decay. The song is Dead Man and the video is directed by Juho Tanskanen.

This is also our Christmas present for you!

Death Hawks – Death & Decay is one of Finland’s Top 10 candidates for The Nordic Music Prize! 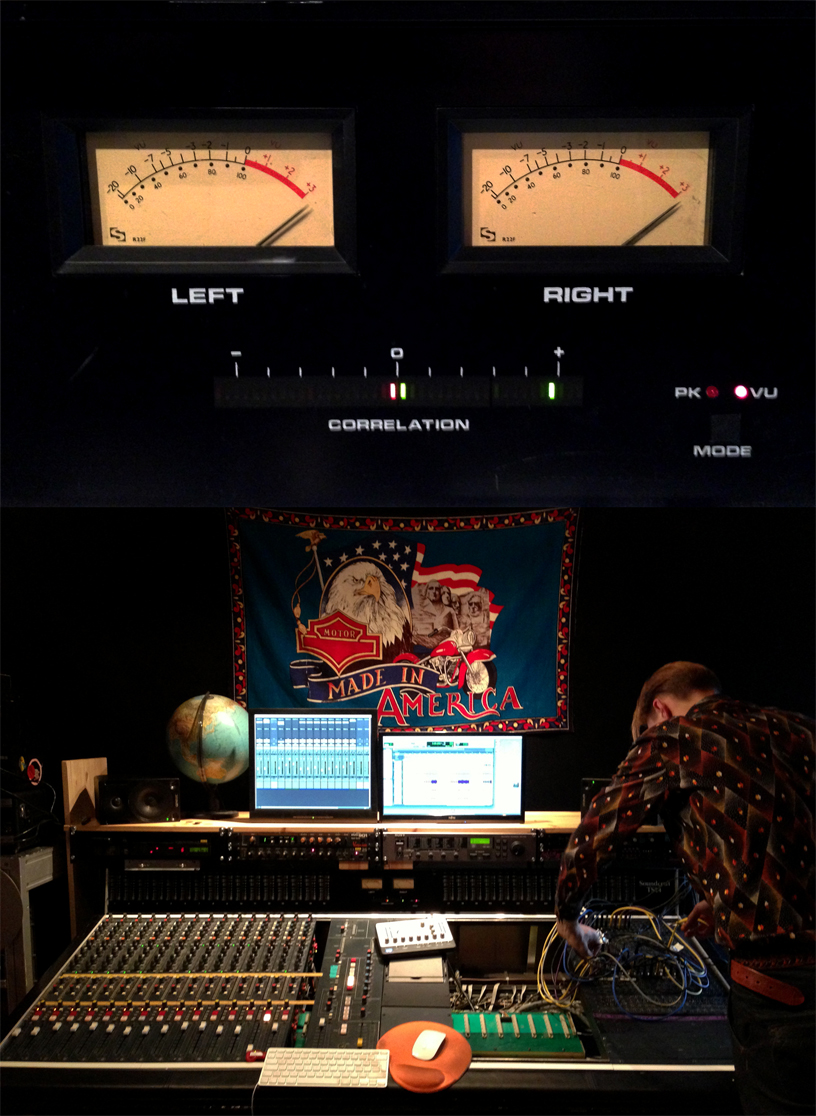 We will do a minitour in Finland with Graveyard April 2013.
Looking forward to this! Great people those Graveyard guys.

The venues and the dates:

Death Hawks will be performing in Eurosonic festival January 2013.
The shows will be January 9th and 10th.

Death Hawks will be recording new material the rest of the year!

Death Hawks is about to go for a little break on playing live and during this time we will concentrate on
making and recording new material for the next album.
Next year will start with some new music and a couple of shows outside Finland.

We will do the last three scheduled shows this month and these are the last ones this year: